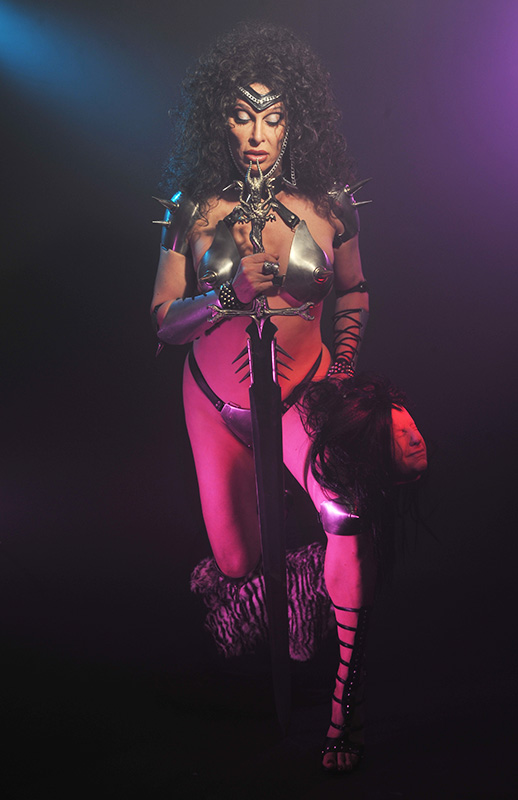 I wonder, would you be open to my particular fetish? Since a very early age I have been very turned on by the thought of women warriors fighting each other, as in ancient times with amazon tribes in brutal battle against each other or willing girl gladiators fighting each other to the finish in the Roman arenas. More recently I have realized the combatants can include T-girls and the occasional male as well. It is, of course, all pure fantasy, but the fantasy is admittedly very brutal, bloody and violent. The most important thing for me is to talk about the fantasy and that the partner be interested, even enthusiastic, and willing to talk about it back and forth.
I was wondering, if you are willing, if we could do a FantasyCam, ChatCam, FaceTime or Skype session (say 30min) to talk about the fantasy – and I have some sunshine girl pictures I can bring up on our screens and you can talk with me about death fights between them – or between you and them (we’ll assume they are 6ft plus!)